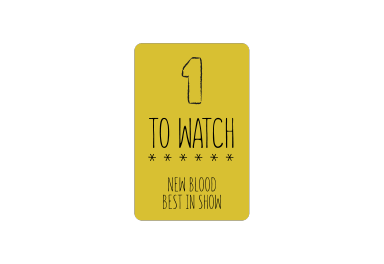 If Virgin Money was to create a new student / youth bank account or product what would it look like? How would it work?

This 8 week project, a live brief allowed for collaboration with Virgin Money to create a vision for a youth bank account. Working alongside Becky Lee to complete research, starting with what do customers want, understanding the competition, working through concepts, and prototypes, completing user testing and presenting the final solution.

We aimed at children from the age of 11. With research we found that this age is when children get their first bank account, as we identified that people tend to stay with the same bank they start with, unless they encounter a bad experience.

We found that this age group don't tend to be educated on banking and don't use online banking, because of this we wanted to create something that would educate and engage customers. With this age group in mind, we thought what better than a game, but not just another game, one that entertains whilst educating.

We created a multi-platform online banking service in the form of a game. Allowing users to build up their own personal Virgin Empire whilst been subconsciously educated on banking through lending and saving in game time.

When researching the Virgin brand, we found a lot of different companies, but no links between them. We wanted this plaform to offer exposure to these other companies, giving cross selling opportunities.

With these findings, we settled on the concept of building up Richards empire, following in the footsteps of the entrepreneur, building the virgin brand. 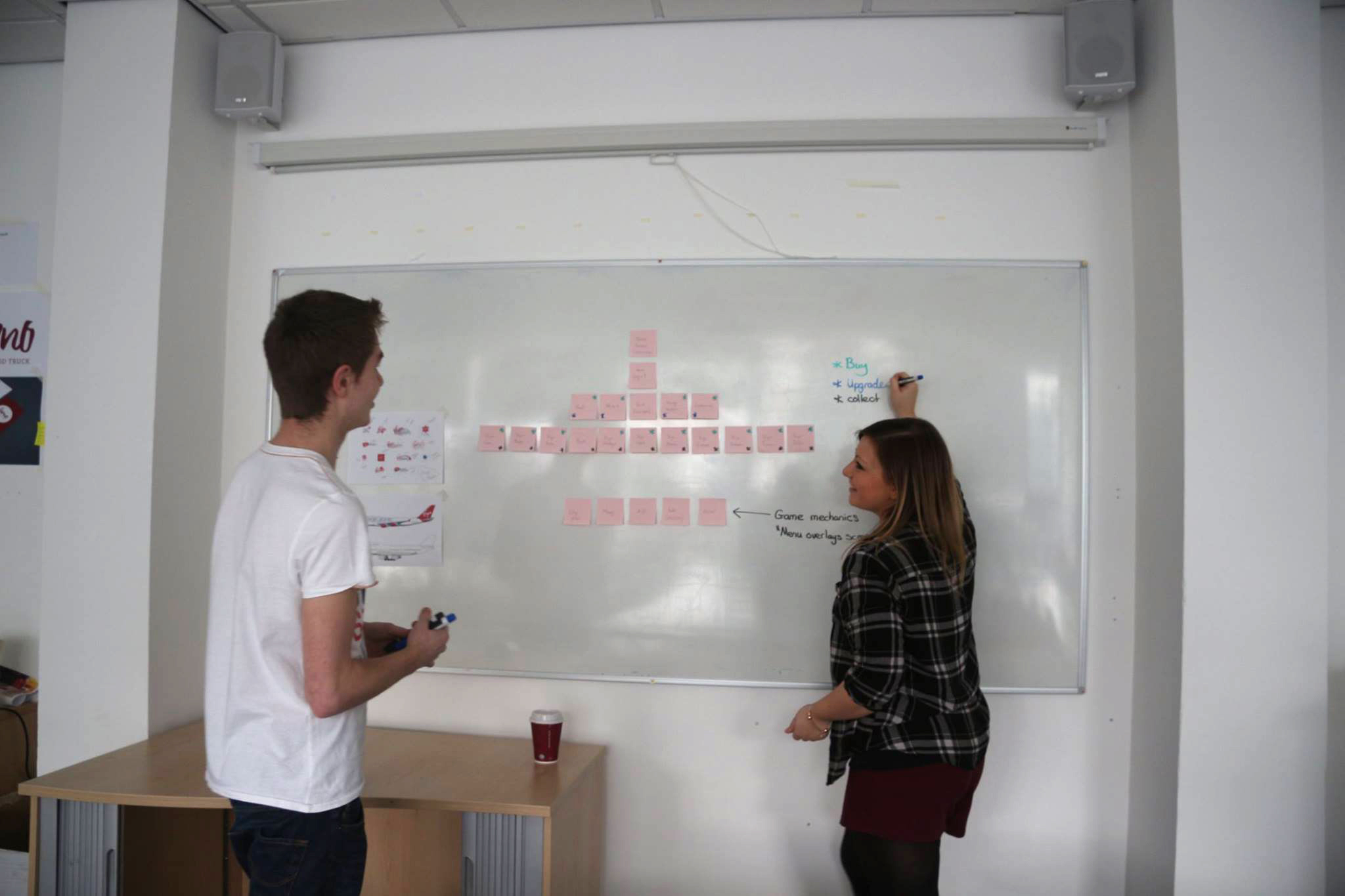 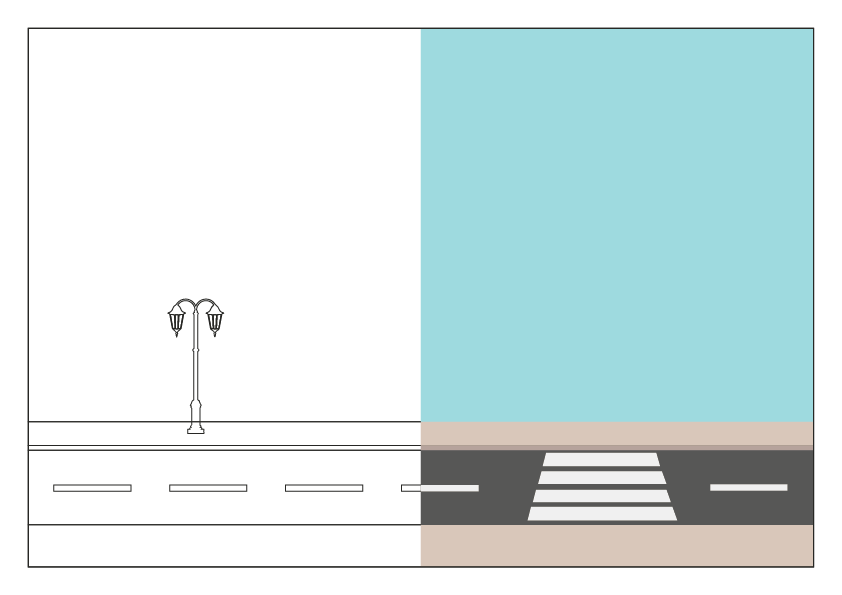 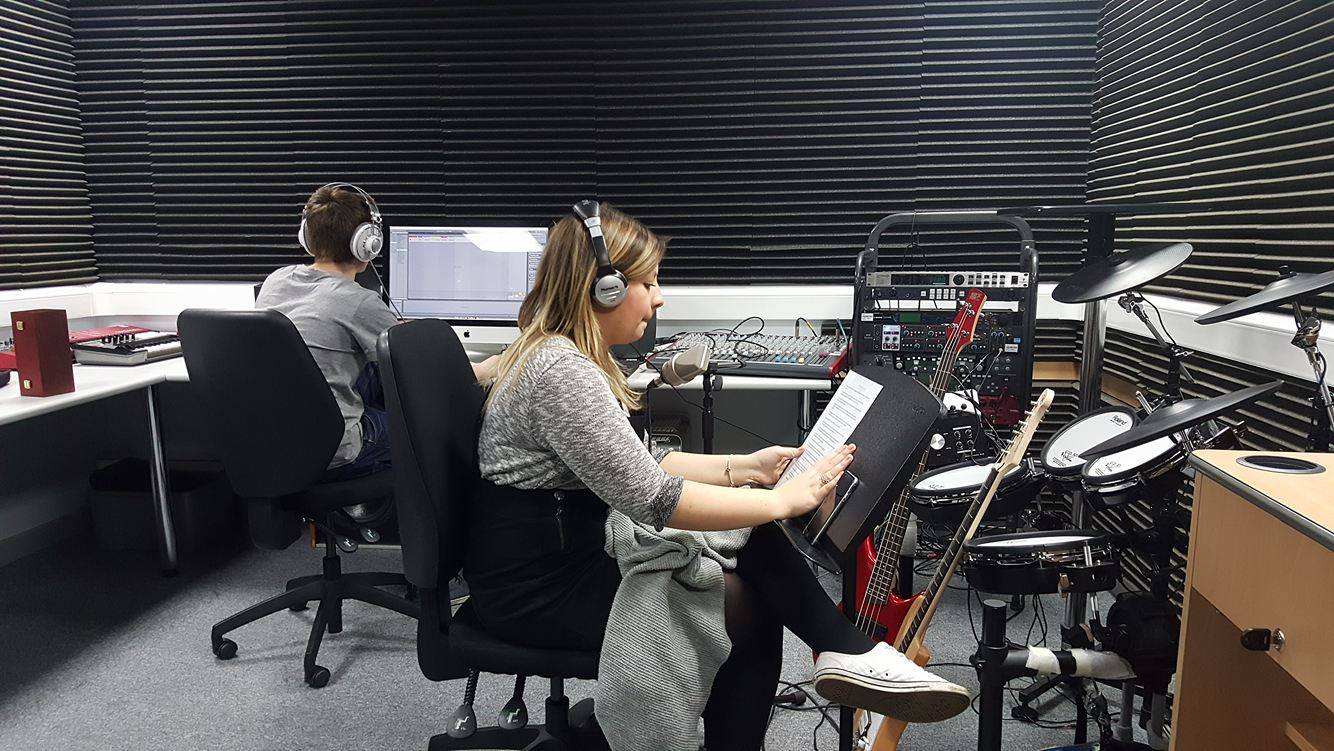 Virgin Empire, based within the newly released Virgin Lounge, allows a customer to grow their own louge, investing in new cashiers and furniture to keep customers happy. Leaving the lounge, brings customers to the highstreet, where they are able to purchase other Virgin businesses, through either in game currency they have earned, or by lending from the bank. This educating customers on lending and saving.

Using Richard to give customers various tasks in the form of missions to entice the expansion of the empire. Using Richards hapiness through a happy meter gives the customers another reflection point on their actions of lending and saving, with the aim to keep Richard happy.

Using the game mechanic, 'Appointment Dynamic' gives customers pre-defined tasks based upon time, ensures that the customer keeps coming back at various times throughout the day. For this platform we have a series of missions with different time scales as well as businesses to collect money from at various times during the day. 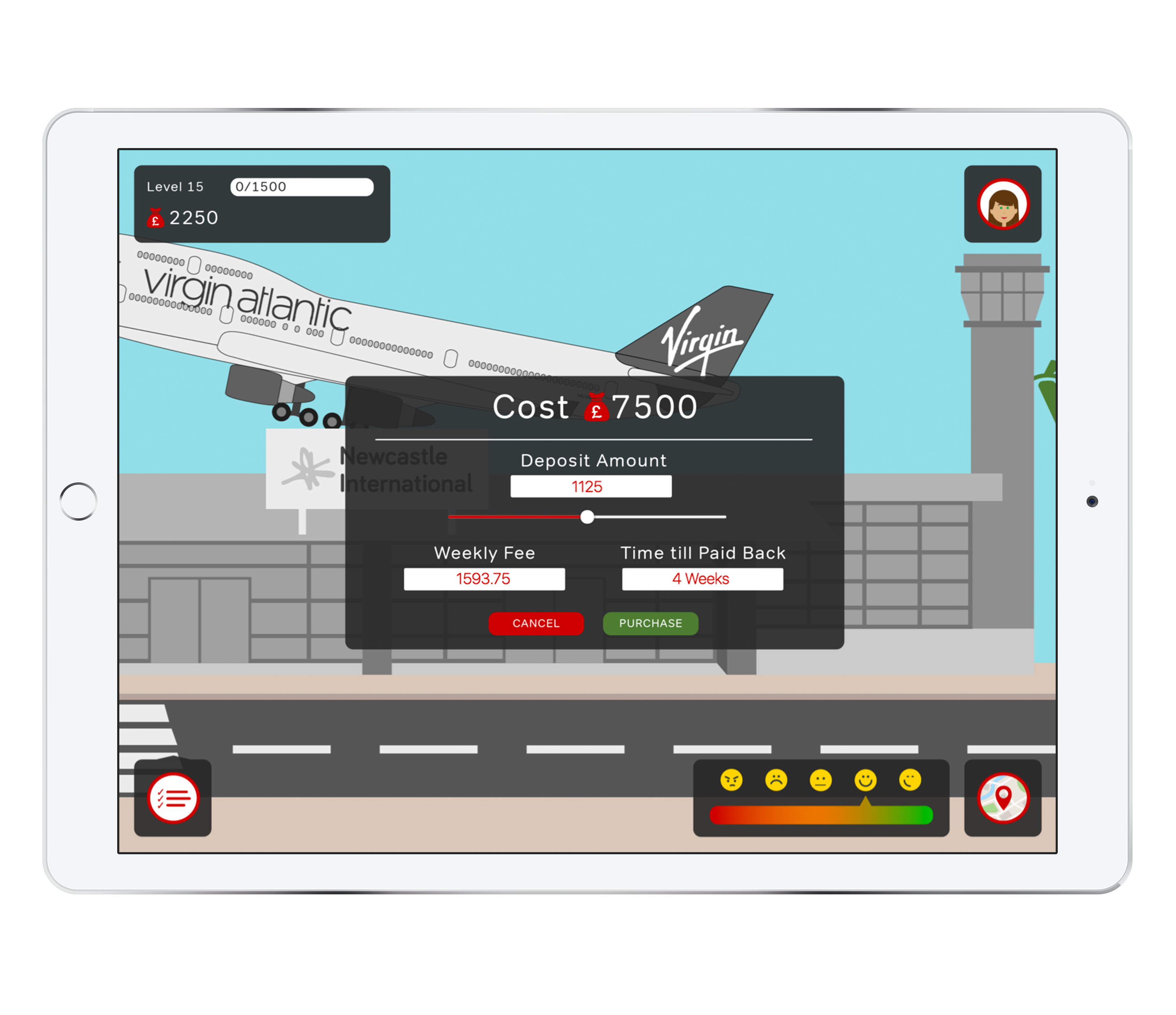